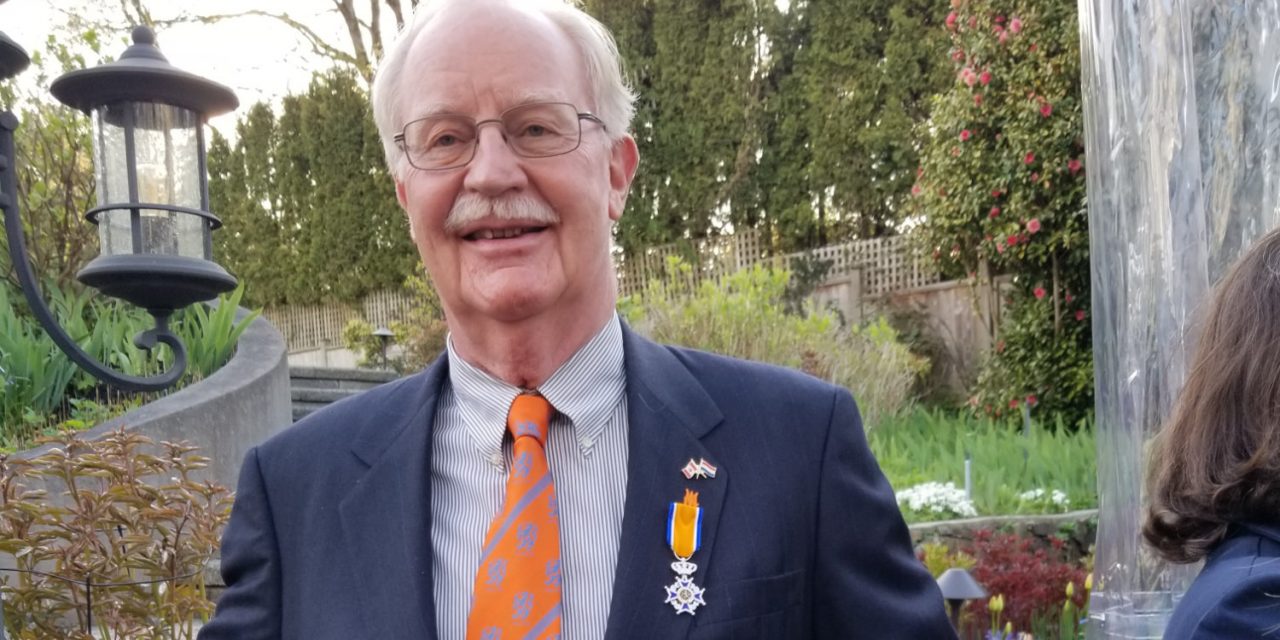 On April 27, 2022, Erik van der Ven received a Koninklijke Onderscheiding from  his Majesty, Koning Willem Alexander of the Netherlands and became a member of the Order of Oranje-Nassau.
Erik van der Ven has served the Dutch Community in the Vancouver Lower Mainland of British Columbia in various capacities 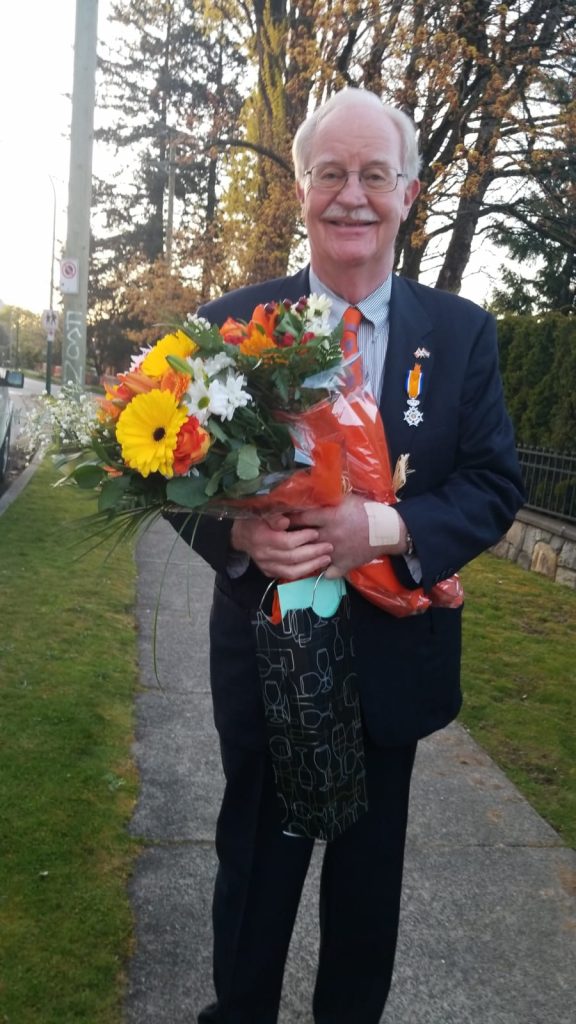 Since 2018 Erik has been the vice-president of the Dutch Liberation 2020 Canadian Society.   His contributions to commemorate the 75th Anniversary of the Liberation of the Netherlands in British Columbia and across Canada are most noteworthy.  He oversaw the financial resources of the Society and was the Society’s international, national, provincial and municipal liaison director.  With presentations to BC city councils, encouraging cities to purchase Canadian Liberator tulip bulbs to plant in the fall of 2019 to colour the town red in the Spring of 2020 was a tremendous success.  Unfortunately, the onset of COVID cancelled many public events and projects.  In turn, Erik developed and designed an educational storyboard for interior display at various local venues during COVID. As well, working with a team of researchers in the Netherlands affiliated with the World War II Canadian War Cemetery in Groesbeek, Erik created and designed a book containing 150 biographical stories of the lives of the Canadian fallen with connections to British Columbia and buried at Groesbeek.
For many years Erik was a member of the Netherlands Association for Senior Care (NASC) of Haro Park Centre, Treasurer on the Haro Park Centre Society’s Board of Directors and President of Haro Park Centre Foundation.  His managerial capabilities, and finance and investment skills were highly valued as Haro Park Centre undertook several restoration projects.
Annually, Erik encouraged the celebration of Sinterklaas in Vancouver by playing the role of Sinterklaas at festive celebrations.  His participation greatly supported the maintaining of a significant Dutch cultural tradition in Vancouver.  Erik’s humour and desire to serve others was also appreciated by the Canadian Advancement of Netherlandic Studies (CAANS), the Netherlands Association “Je Maintiendrai” – the Dutch Network; and Holland Shopping Centre in New Westminster.
Congratulations Erik for your hard work, commitment and dedication in serving the Dutch Community of British Columbia.   Thank you for your contributions! 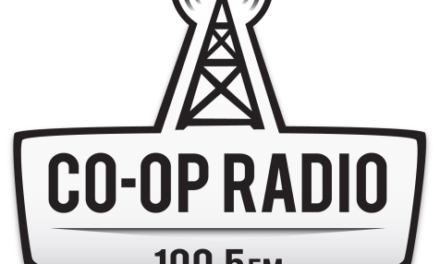