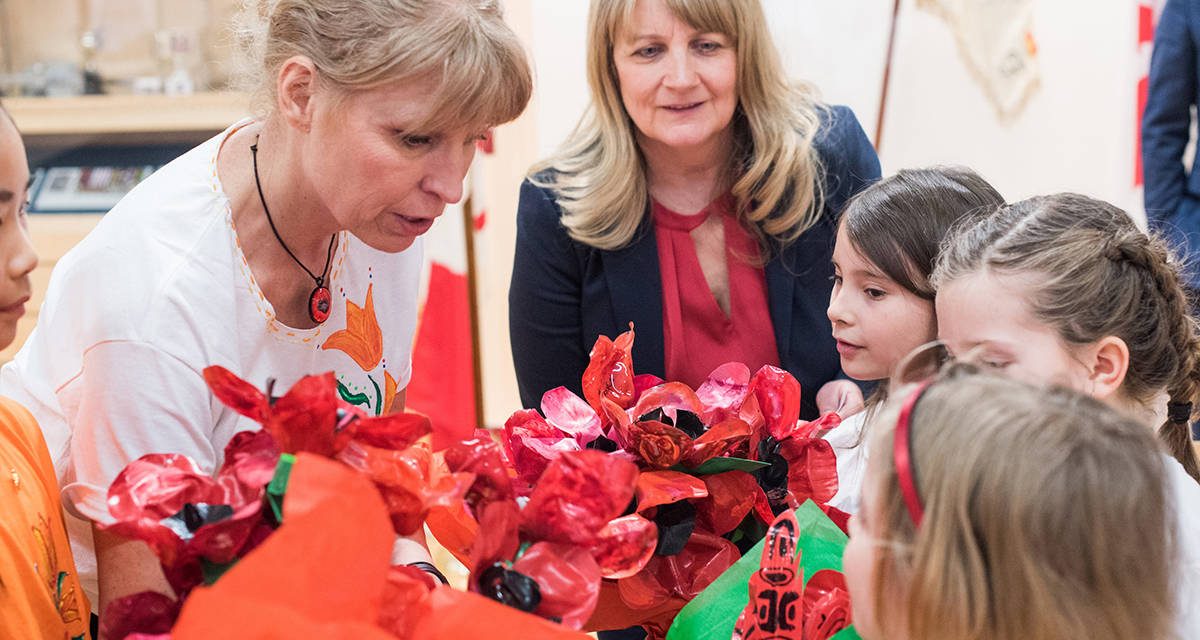 Debbie Mar of Upper Sumas Elementary only one in B.C. named for national honour

An Abbotsford teacher is among 10 recipients – and the only one in B.C. – of the national Prime Minister’s Award for Teaching Excellence.

Debbie Mar teaches Grades 3 and 4 at Upper Sumas Elementary, and has been an educator for 26 years.

She was recognized for her hands-on projects, which included one that started from a batch of tulip bulbs that were to be planted for the 75th anniversary of the liberation of the Netherlands last fall.

Mar and her students spent weeks learning about the special relationship between Canada and the Netherlands, visited the graves of four soldiers at a local cemetery, produced a short documentary, participated in the school’s Remembrance Day ceremony, and learned to sing in Dutch.

Mar has also used STEM (science, technology, engineering and math) projects that include designing and building catapults, creating a board game, and learning robotics by building LEGO animals.

Her students also raised salmon in the classroom to learn about their life cycle and then shared their knowledge with other students, using facts, diagrams and games.

Mar’s students also keep reading and writing journals and meet weekly with her to set goals for both skills.

Mar has also spearheaded efforts to improve student literacy, including working with library staff to form teams of students to take part in book-based trivia challenges.

She also partnered with a homeless advocate who had just opened a new shelter for older adults, and her class decorated it for Christmas. The class filled stockings for the shelter residents and wrote a poem together to place in each stocking.

“Debbie believes her role as an educator is to be passionate about introducing the wonder of the world to her students,” said the statement about her award.

“She seeks to inspire her students to love and care about themselves, each other and their learning, recognize their strengths and move forward, overcoming obstacles with courageous optimism.” 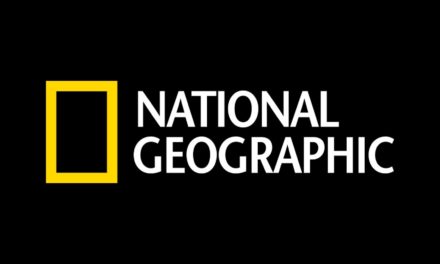 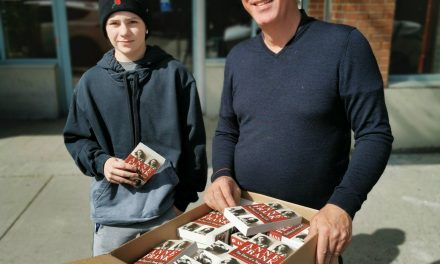 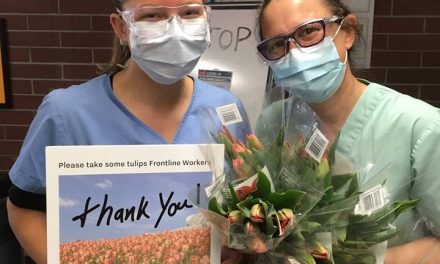 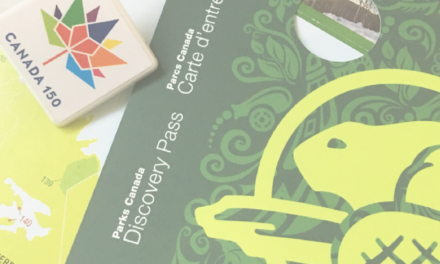