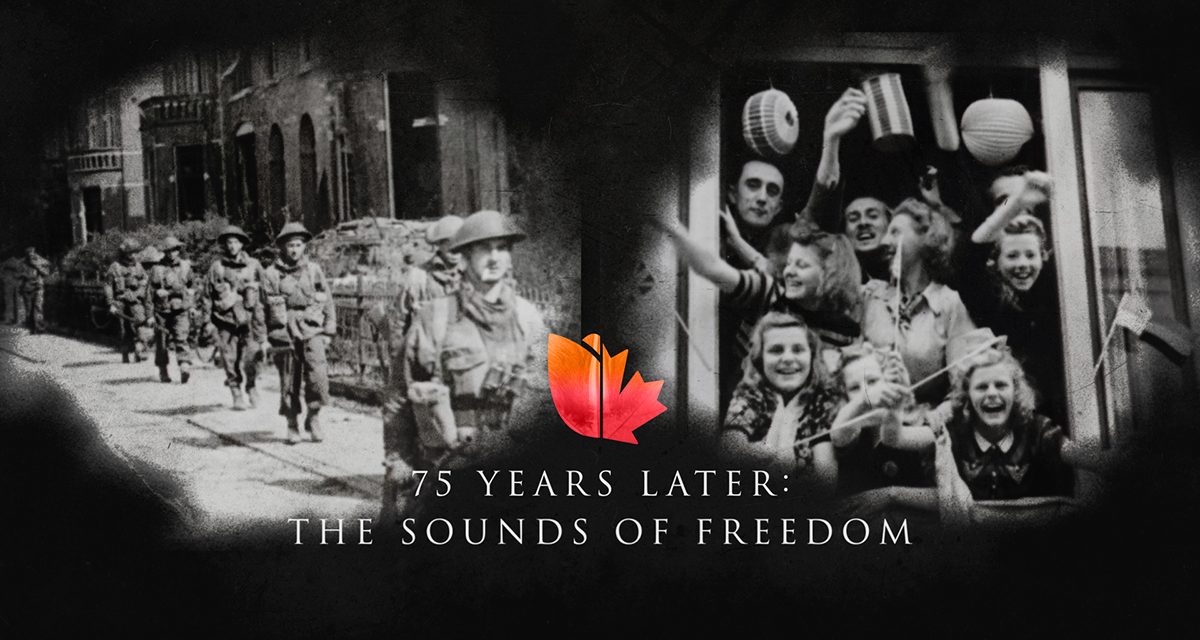 Made-in-B.C. broadcast marking the 75th Anniversary airs on Global BC on November 7, 2020.

Ottawa, ON – November 3, 2020 – It’s been 75 years since Canadians helped liberate the Netherlands during the Second World War and created everlasting bonds of friendship between the two nations.

The stories of Canadian soldiers, as well as those of the Dutch people they liberated, will be celebrated in the 75 Years Later: The Sounds of Freedom documentary airing on Global BC at 4:30 p.m. on Saturday, November 7. It will also be available via the Global APP, on mobile devices and smart TVs, and via YouTube.

“The first night the Canadian troops were in town, I could hear music. I leaned out my window and they were playing music we hadn’t heard for years,” said Fred Rodrigo, a young boy at the time of liberation. “And I thought – boy, we are free.”

More than 160,000 Canadian soldiers, sailors and airmen fought to free the Netherlands from Nazi occupation between early September 1944 and May 5, 1945, the day Germany surrendered to Canadians and Allied forces. The wartime graves of 7,600 Canadians who died liberating the Netherlands are tended by Dutch students to this day.

“We saw the hunger and the horrors faced by the Dutch people as we moved through the country,” said Charles (Chic) Goodman, who as a member of the South Saskatchewan Regiment helped liberate the city of Groningen and Camp Westerbork, a transit camp for Jews being sent to German concentration and extermination camps. “To this day I still remember the parades held to thank us.”

A gala concert in Vancouver had been planned to celebrate the anniversary. When COVID-19 made this impossible, the organizers adapted, creating a documentary to share the stories of the liberation.

“I grew up with the stories of how Canadians liberated the Dutch people, and with the gratitude my entire extended family had for the soldiers who freed our nation,” said Olga Ilich, a member of the 75 Liberation Committee, who immigrated to Canada as a child. “This broadcast will help the Dutch-Canadian community share this appreciation with all Canadians and remind them of Canada’s proud history.”

The show features interviews with Rodrigo, Goodman, as well as Canadian veterans Joe Segal, Bob Middlemass, and Maryke Gilmore and Pieternella Kunst who were liberated. There are also performances of historically relevant music by the Vancouver Symphony Orchestra, the Dutch Symphony Orchestra, and the Regimental Pipes & Drums of the Seaforth Highlanders of Canada.

Viewers learn about the liberation of the Netherlands as a young girl in 2020 discovers a crate full of war artifacts that belonged to her great-grandfather, including handwritten letters to her great-grandmother.

“This special ‘75 Years Later: the Sounds of Freedom’ documentary demonstrates the deep friendship between Canada and the Netherlands. We are proud to pay tribute to all Canadians who bravely fought for our freedom this way. As we weren’t able to hold any in-person commemorations and celebrations earlier in the year, this is a beautiful tribute to mark the 75th anniversary of the liberation of the Netherlands. The people of the Netherlands are forever grateful,” says Ines Coppoolse, Ambassador of the Kingdom of the Netherlands to Canada.

Thanks to all the support

The documentary was produced in partnership with Vancouver Symphony Orchestra and with generous support of Veterans Affairs Canada, the Kingdom of the Netherlands, and private and company sponsors. 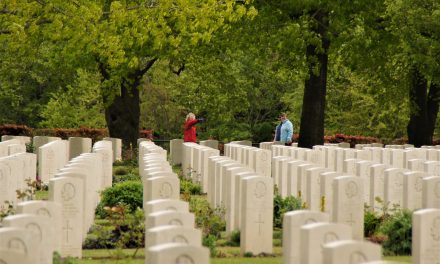 Groesbeek’s Canadian War Heroes: we give them a ‘Face’ by telling their life story. 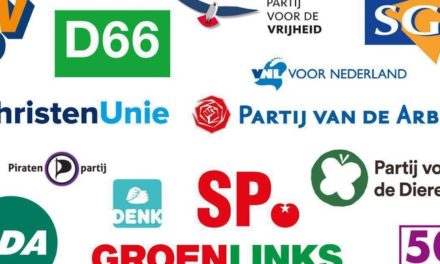